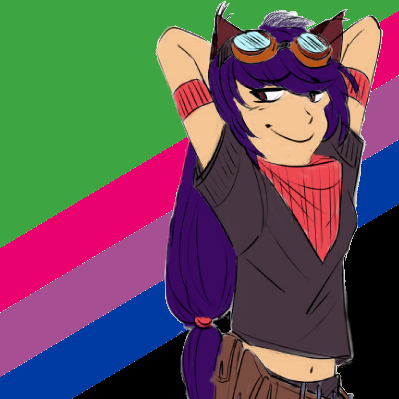 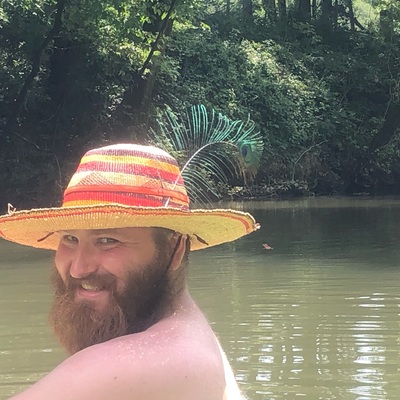 @GreenandBlack @OCRbot
I'm all for hacking nature to our benefit, but I must out-pedant the pedantry of "breeding is GMO" because no the fuck it is not, GMO refers to transgenic organisms. In practice there's the intellectual property fuckery, the violent colonialism, the soil-carbon and soil-biota and gut-biota nuking pesticide malignance, and that most of the plant modification is using the extremely antiquated shotgun method where they literally blast plants with genetic material creating a lot of damage in the germ line such as errant novel proteins that nobody can digest and accumulate in fat tissue. CRSPR and other technologies exist, get on it. Then there's the academia corruption fostered to whitewash over all of those. Monsanto's Dicamba research fuckup and attempted researcher blacklisting was a recent and notable example of the latter. When I get the CRSPR version of the golden rice they've been promising for forty years, I'm chowing down.

@brettleeper
Banana - before and after

Fruits and vegetables, before and after human
intervention.

We did a pretty good fucking job, Jesus Christ

Remember this the next time you want to complain about GMO's, we may not
have done it in a lab but they still are that.

Isn'tthis more of a combination of selective breeding and GMOs? Not just
GMOs?

Yes. But people talk about how GMO's are ‘unnatural’, yet for centuries
humanity has been exploiting mutations in animals and plants to produce food
for themselves.

GMO's are simply the process of inducing these mutations reliably.

People hear “Lettuce being modified with scorpion DNA’ and think that we're
now eating scorpions. But, in reality, they're taking a tiny bit of scorpion DNA
and splicing it into the plant. Why? So the plant will produce poison that is not
harmful to humans but will deter insects, reducing the use of pesticide, which
CAN be harmful to humans and the environment.

GMOs are producing rice that can survive flooding, which makes rice more
reliable yields and will prevent food shortages in poor nations that rely on said
crops for staple food.

GMOs are also creating spider-goat hybrids. Why? So we can splice web
production into the goat's udders. We'll be able to spin huge quantities of
spider silk, enough to reliably create spider silk cables and ropes, which have
more tensile strength than steel.

The issue with GMOs is that corporations like Monsanto are patenting GMOs
and arresting indigenous farmers for cross pollinating with they seeds. But
there is nothing dangerous about the science

The problem isn't the science, i's what capitalism does with that science