You can view the original post with inline images and better formatting
here:
https://bune.city/2019/05/lynne-teaches-tech-what-is-the-linux-kernel/
You can submit a question to be answered on LTT here:
https://l.bune.city/ltt-survey
This post contains inline links.

What is the Linux kernel?
Why does apt make me install a new one every month or so?
Why do the old ones stick around and waste space?

We’ll be answering all three of these questions. Let’s start with the
first one.

The kernel is the underlying part of a computer that makes all the low
level stuff work. Things like reading files, managing which programs
are running, and keeping track of memory usage are handled by the
kernel.

Almost every operating system has a kernel – Windows uses the NT
kernel, macOS uses the Darwin kernel, and Linux distributions
(including Android!) use the Linux kernel.

The kernel handles communication between the software running on your
computer and the hardware your computer is made with, so you won’t get
far without it. This also means you can’t swap it out while your
computer’s running, so if you update the kernel using apt (or
otherwise), you’ll need to restart afterwards, even if the computer
doesn’t tell you to (or force you to).

Note: There are methods of replacing the Linux kernel while the system
is still running, but that is beyond the scope of this post.

When the kernel encounters a critical failure that it can’t recover
from, your computer will stop working. On Windows computers, this is
known as a stop error, and when a stop error occurs, Windows will
display… [Image 1: A Blue Screen of Death!]

This happens (much less frequently) on Linux systems too, with a much
less visually appealing (although more informative, if you’re able t
o understand what it’s talking about) error screen.
[Image 2: A kernel panic on a very old version of Ubuntu. They still
look like this, though! Jpangamarca [CC BY 3.0], via Wikimedia Commons]

So now we know what a kernel is and does – it’s a piece of software
that allows other software to communicate with your computer’s
hardware, and it’s critical to everything working.

This is because the Linux kernel is updated very often. As of the time
of writing, the latest kernel version is 5.x. You can see a list of
update logs here –
notice how short the times between each changelog are.

Most Linux distributions (including Ubuntu) won’t receive every single
one of these versions. There’s so many of them, and many only introduce
minor changes. Additionally, the Ubuntu developers need to make sure
that everything works properly with the new kernel version, so it won’t
be available right away.

This doesn’t answer why the kernel is updated so frequently, though.

This is because there are many, many changes made to the Linux kernel every single day, by a wide range of
contributors across the world. Not every single update gets its own
version number, though. With the high frequency of changes made, there
are understandably many updates released in a month. Every now and
then, the Ubuntu developers will pick one of these versions, work on
testing it to ensure it’s compatible with the rest of Ubuntu, and then
release it for you to download.

This requires a more in-depth explanation of how your system handles
kernel updates. I’ll be talking about Ubuntu specifically here, but
almost all of this applies to other Debian-based distributions too.

Even with the testing done by Ubuntu, it’s impossible to know that a
new kernel release will work with every single Ubuntu user on Earth. To
make sure you still have a working computer at the end of the day,
Ubuntu will keep the previous version of the kernel installed. If you
restart, and the new kernel doesn’t work properly, you can switch back
to the old kernel to have a working PC.

The Ubuntu developers tend to keep older versions of the kernel around
as separate packages. When your computer tries to install the Linux
kernel image (linux-image-generic), apt will tell it which particular
version it needs to install. [Image 3: Ubuntu Bionic’s linux-image-
generic package currently depends on the linux-image-4.15.0-50-generic
package.]

This means that you only ever have to install linux-image-generic and
the system will automatically install the correct kernel version for
you.

You can see how many kernel versions Ubuntu Bionic currently has
available by checking this page.

apt will never remove a package without your permission. If a package
is no longer required, you need to remove it manually by running sudo
apt autoremove. This will clean up any packages that aren’t currently
in use, including older Linux kernels.

You’ll notice that uname -r will give you the same result before and
after updating the kernel. Even though the new kernel update was
installed, it’s not active yet. You need to restart your computer to
start using the new kernel version.

So, in short: to get rid of those old, unused kernel versions, try
rebooting (to make sure you’re running the latest kernel), then run
sudo apt autoremove.

The Linux kernel is a critical piece of your computer’s software.
Without it, nothing will work, and if it crashes, the whole system
comes down with it. It can’t be updated without a reboot. New versions
are frequently releases, and the Ubuntu team tests and releases a new
version once every month or so. Ubuntu keeps old versions around for
various reasons, but you can get rid of the ones you aren’t using
fairly easily. 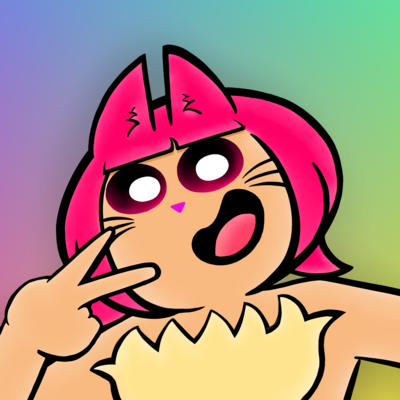 @lynnesbian small correction: Darwin is an OS in the way, say, Arch is. The actual macOS kernel is XNU.

Also, you explained "why are there so many changes" with "because people make many changes!" which tbh is very

- probably the easiest way to explain it, in addition to what you said, is that it's because people are working constantly to make it work with more stuff and be more secure 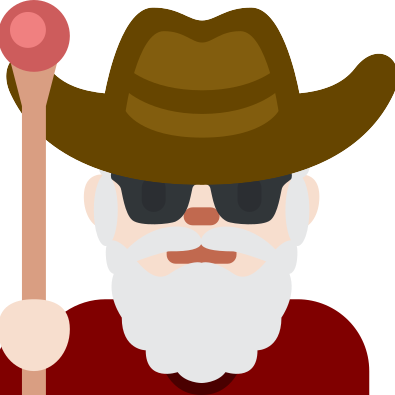